What is React Native? Why is it used? 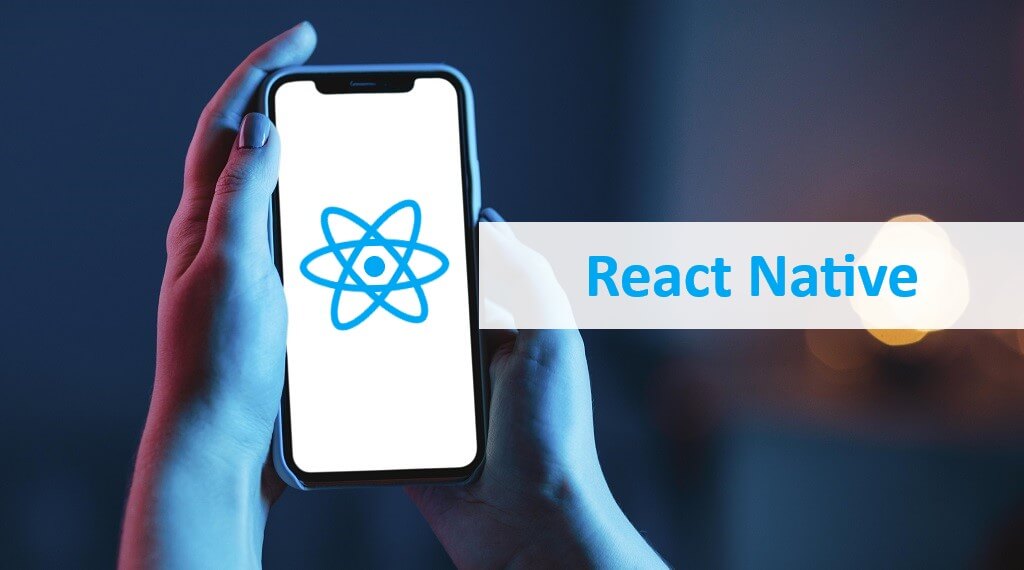 It is quite obvious that the penetration of the smartphone has reached every corner of the globe. What matters more, is that the smartphone holds for a business entity. Smartphones are the lifeblood of the consuming and spending generation.

Here’s where businesses need to decide. Do they offer a fabulous user interface and a user experience on Android or iOS? This could take a lot of time and financial resources. Or should the business decide on using a platform to build a compatible app? An app that can be built using a hybrid platform. A platform that also offers a lower cost of production.

Here is where React Native comes in. It is a hugely successful mobile app development platform created by Facebook. A platform that enjoys success due to key ability. It can perform seamlessly in portable and reliable JavaScript.

React Native has enjoyed much success within the developer community. It is also a highly accepted platform. Usage by leading corporate brands has helped spur popularity. Instagram and Facebook among scores of other blue-chip brands use React Native.

Why is React Native Popular?

The React Native framework allows the developer to render UI for both iOS and Android platforms. The platform is an open-source framework. It is compatible across platforms like Windows or others.

The components of React Native have counterpart rights. The developer can reuse these components for building both, iOS and Android apps.

Developers can incorporate React Native components into the code of the existing app. They can also reuse the Cordova-based code. This can be done through the use of a plugin as well. However, the existing app should be built with the Cordova code.

Development with React Native is fairly simple, fast, and reliable. The platform is an excellent choice for developers who are experts in JavaScript. One does not need to learn Android specific Java or Swift of iOS.

React Native is highly UI focused. This helps the apps to load faster. It also provides a smoother feel.

Other factors make the React Native framework stir a lot of favor. The framework allows the developer to manage helps cater to both the competing platforms at one go. This helps to end the tricky question of which system to choose. Mobile developers can now juggle iOS and Android.

Usage of the React Native Framework also plugs a gap that businesses need to decide. A business can focus on a wide marketplace and making a profit. This is because iOS has a relatively lesser number of users. But still, the system is very profitable for businesses. Businesses are often perplexed on what the priority should be. Should the emphasis lean towards profit through an iOS app? Or must the business focus on building a user base through an Android app.

Some Reasons Why the Platform is used

The singular most important driver for usage of the React Native platform is the code. The developer needs to write a single set of code. One needs to write JavaScript code. One can then witness the high performance of the mobile application platform.

Let us examine what are the advantages and drawbacks of this platform.

Advantages of the Platform

The platform was primarily created for iOS development. The platform enjoyed huge success early on. Based on the growing popularity, Facebook offered support for the Android platform as well. Hence, the React Native app can be developed using a single codebase. As both the platforms are covered simultaneously, it gets extremely convenient.

In the beginning, hybrid or mobile web apps were popular. But this was more due to uniqueness. From a performance perspective, these were complicated apps. The number of lags was high.

However, the arrival of React Native changed the picture. These apps got compiled into natively written code. This allows the developer to simultaneously work on both the operating systems. But it also functions the same way on both platforms. But, without the lags.

There are other benefits of using React Native Framework. This includes a faster development time. The advantages of reusing components. The ease of maintenance also helps. There is also a time-saving factor. Hence a large number of businesses and even individuals prefer using React Native. While using it with NodeJS, developers can create brilliant mobile applications.

Disadvantages of the Platform

The framework is not completely perfect. There are possible anomalies that might still have to be addressed. Many custom modules in this framework are missing. This may require developers to spend more time building and creating their modules.

The pre-packaged elements allow one to bypass some level of technological advancement. But one would still need the service of a professional developer. This is due to unexpected technical glitches and bugs.

The Longevity of the Platform

This framework has been developed by online media giant Facebook. The existence and future remain in the hands of Facebook. They can terminate the project at any given point in time. This may be unlikely given the present popularity of the platform.

The platform may have a few drawbacks and loopholes. However, the framework can comfortably clear all checks and balances. This has propelled it to be a platform of choice for developers to develop mobile apps.

The React native development services possesses the agility and eases while developing the app. The developer even experiences desired efficiency and cost control. Plus, the avoidance of focus on both iOS and Android platforms while creating the app. Thus, a lot of businesses of all sizes can safely depend on the REACT Native Framework whenever they need to build an app.

Why You Use Augmented Reality (AR) For Your Mobile App Development?