A Must Know for Every Web Developer in 2021 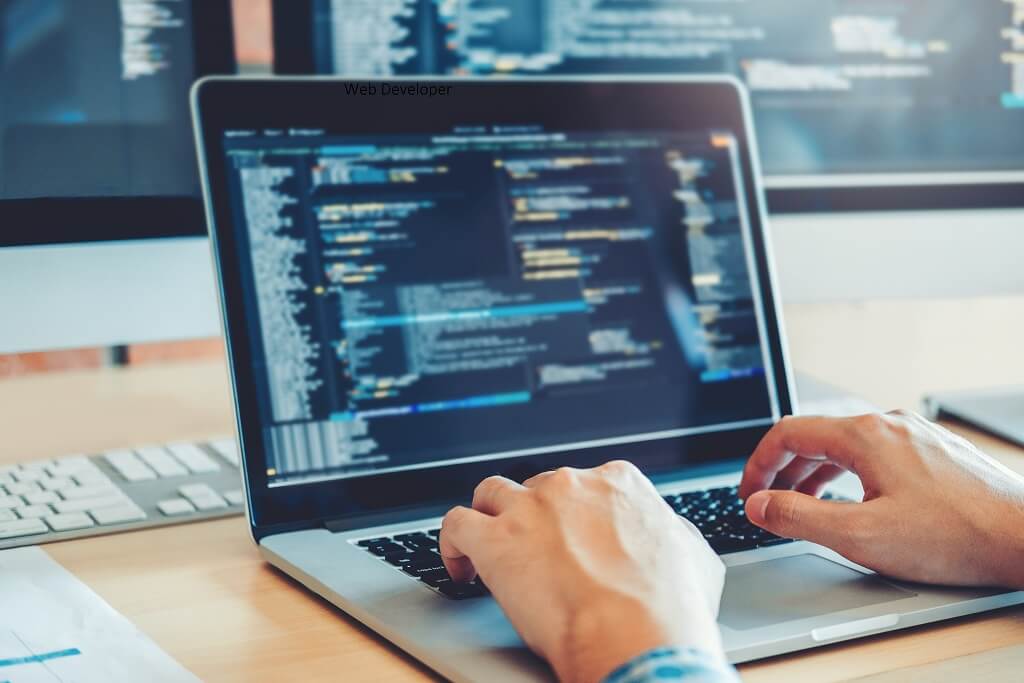 The role of technology in our lives runs deep. It is omnipresent. It can be seen in small simple apps to complex products and services.

Every website, app, and software we interact with has the touch and work of a web developer. This brings us to the question of what exactly does a web developer does.

To start with, let us look at the world around us. Technology has permeated our lifestyle. Social media platforms are a mandatory companion for many of us. News, online payment, virtual meetings, and many such daily activities are the work of a developer. Everything we interact with revolves around technology. Working behind the scenes are a bunch of web developers who build and maintain the sites and apps. They ensure that everything stays and works smoothly.

What Does Web Development Entail?

Developers are the ones who build and make websites and apps. The process to create and finalize the end product is called website development. From web design to coding and programming, the web developer is intrinsic to all of it.

All social media apps and sites, eCommerce portals, content management systems and other online properties we use every day are the work of web developer. The types of web-development could be as follows.

The server side is generally called backend development. This comprises the business logic, the database architecture, and the APIs needed to complete the product. All user inputs are sent to the backend for further action.

All websites and apps also rely on database technology. Databases are storehouses. They contain the data and content needed for the client-facing side to function.

The data need to be stored systematically. Its needs to be updated and modified accordingly. Databases reside on servers, and a majority of websites make use of relational database management systems.

All the above sides need to work in unison. This helps to create a fully functional app or website. These three layers constitute the genesis of web development.

What Web Developers Need to Know

When it comes to web development, languages are the building blocks. They are needed to create the sites, apps, and software.

All kinds of languages are available to the programmer. They include programming languages, style sheet languages as well as stored languages.

The system language is a set of commands. It tells the computer to create something. High-level languages are used by programmers to write source code editors. Advanced languages make use of logical terms and symbols. These advanced languages can be termed integrated or translated languages.

Java and C ++ are generally combined with high-quality languages. To start with, they are first stored in a text-based format. This makes it relatable to human programming. Now for a computer to use a source code, translation into a machine code is needed. Such combinations are used to create software applications.

Perl and PHP have translated languages that work without a combination. The source code written in these languages can be processed by an interpreter. This is a program that reads and applies the code. Translated languages are generally often used to create dynamic website text and content.

Text file formatting can be specified through marking languages. The markup language instructs the software that shows the text how the text should be formatted. They are visible to the human eye but the tag tags are not visible in the final output.

Two popular languages are HTML and XML. HTML is an acronym for Hyper Text Markup Language. Websites are built around such languages. When added to a plain text document, HTML tags define how a plain page document should be displayed by a web browser.

The HTML version will be written along with style sheets. Style sheets like CSS are used to create a style of text written in light languages.

While HTML is about the content and structure of a web page, CSS governs the visual representation of content. Color addition, font change, borders, and style forms are done through CSS. It is used in responsive design, so that format of the display will adapt to the device.

Apart from languages to make websites, software, and apps languages are needed to create and manage data.

Apps can utilize information to store music files as well as listening or viewing preferences. Apps also use data to store user profile information. Updates also need to be registered.

Data applications don’t understand the same language. SQL is one such language for accessing and managing information. SQL needs its builders. It aids the system editors to work with the data stored.

Web developers need to work with libraries as well as frameworks. They are a set of pre-written code. Libraries are used for defined and particular use cases.

Libraries are a collection of useful codes. They have grouped for use as and when required. They enable developers to achieve the same results while compiling small codes in the process.

A case in point is JavaScript as a language, and jQuery, the corresponding library. A developer need not write multiple lines of code in JavaScript. He can use an abridged pre-written version, in the JS library. This saves effort and time.

Web development is challenging. But it is also financially rewarding. There is a demand for good developers.

To begin with, any development work needs mastery and understanding of the desired languages, frameworks, and libraries. Familiarity with all or most of the tools is needed. One should be abreast of all the common terms and the various website development buzzwords that are prevalent.

The choice of languages to learn is crucial. It depends on what the developer wants to focus on. Irrespective of the language of focus, web developers must be adept in CSS, JavaScript, and HTML.